Ronald Edgar Baldwin was my father. 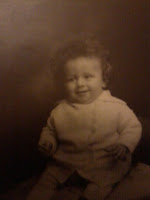 Born 9th April, 1928, he was the son of Frederick Baldwin and Florence Gladys nee Blackmore and brother to Joyce. 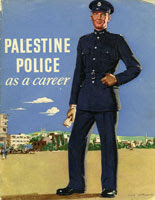 In the general sorting out that happened after his death his Palestine diaries came to light.  Part of the National Service generation, at 18, Ron had elected to join the Palestine Police force in 1946.  He was not an ambitious man but he enjoyed a challenge and believed that the Palestine Police Force would prove an interesting alternative to the Armed Forces.

I don't know exactly what drew him to the Force - he told me he'd seen a poster.  This film was also used as a recruiting tool but whether he saw it or not I don't know. 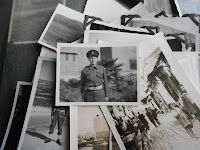 In this blog, I will be presenting the diaries he kept during the two years he was on active duty.  I will be exploring the fraught political background to the times and finding out about the character of the young man who was to become my father.  Ron was a keen photographer and if I can find a way of presenting the many tiny little snaps he took then I hope they will prove an interesting addition to the story.

Note on "Language" in the diaries 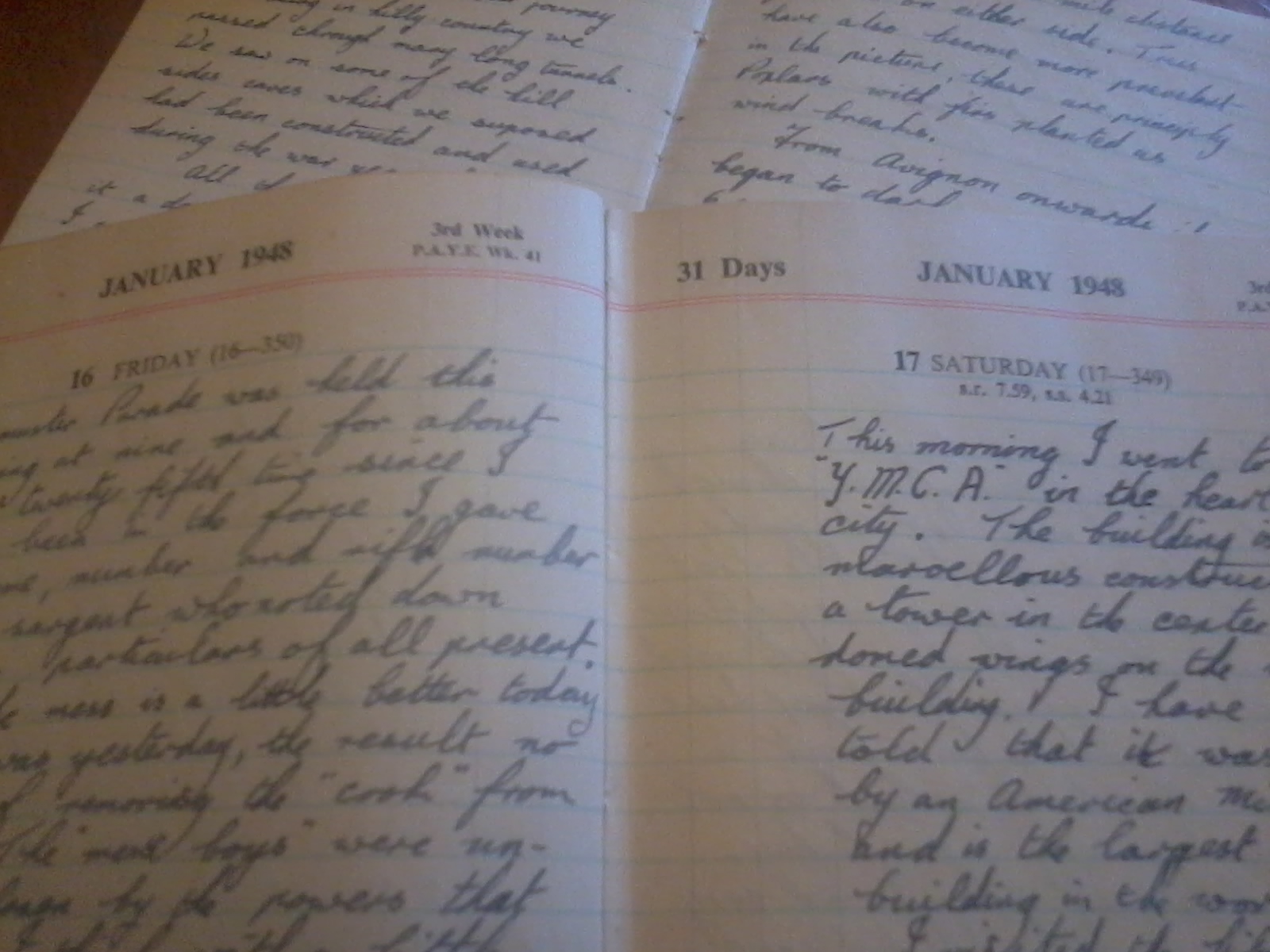 I will take this opportunity to note that in the writing of his diaries my father occasionally used racial language which we now find offensive.  I feel uncomfortable about this but think it is important to present the diaries as he wrote them as this allows a more accurate representation of the times in which he lived and his own experience of the world.  It also reflects the post-Colonial nature of the relationship between the British forces servicing the Mandate and the inhabitants of the land they found themselves in.  I regard my father as being no more and no less racist than many of his generation.  A racism born of ignorance and innocence rather than hostility or xenophobia.  In my father's defence I would say that he was a young man from a largely rural, South Devon community.  His experience of the World at that time was limited.  I think it is to his credit that he opened himself to this experience and in doing so found himself drawn to the local people whom for the most part he found hugely hospitable.

I apologise for any offence caused in modern readers.  I knew my father to be a sensitive man, concerned for the feelings of others, and had he known, in later life, that his diaries were to reach a wider audience I know that he, too, would have been troubled by his use of the language that was common parlance among his comrades.

My father enjoyed language and the early pages of the diaries, in particular, seem to me to reflect a self consciousness in his writing - as if he felt he was writing for posterity, for some future audience.  (So it turns out he was right!)  He adopts sometimes a slightly archaic sentence structure and form of language and he never could spell very well.  I have standardised some of the spellings for the sake of clarity especially if they seem to be merely a slip of the pen.
Posted by Chris Baldwin at 17:33